No Result
View All Result
NEWSLETTER

No Result
View All Result

Sayed Sayedy from Afghanistan Working As A Coach, Trainer, and Mediator

by Louie Yara
in Business
0

An Afghanistan-born activist Sayed Sayedy is currently engaged as a coach, trainer, and mediator in Germany. He is actively involved in ensuring that all the refugees coming from various middle east Asian countries are integrated within the local culture of Germany.

Sayed Sayedy was involved in various human rights movements in his own country right from a young age where women are always traditionally opressed in the Muslim culture. He along with his mother was participated in this movement from where he got the basic training to speak for the oppressed people.

After he arrived in Germany, he initially studied in various universities in the country. Later he worked as a trainer in different institutes. He has been actively involved in resolving intercultural disputes between people of different ethnicity and culture.

Ever since there have been political disturbances in various middle east countries, people started fleeing from their country.  Germany is a country that welcomes politically oppressed refugees.

Germany uses these refugees as a cheap source of labor for various developmental work in their country. After the second world war too, many refugees came from Turkey who had contributed to the development work of Germany after the devastation due to war.

However, now the influx of refugees in Germany is far greater in number and obviously, there is going to be a certain intercultural dispute that will be taking place from time to time. Sayed Sayedy has been very effective in mediating between the local people and these refugees as he can understand the point of view of both the culture.

Sayed Sayedy has been in Germany for many years and has learned the German language. Due to his long association with German culture as a student as well as an activist, he is very well aware of the feelings of the local German people. 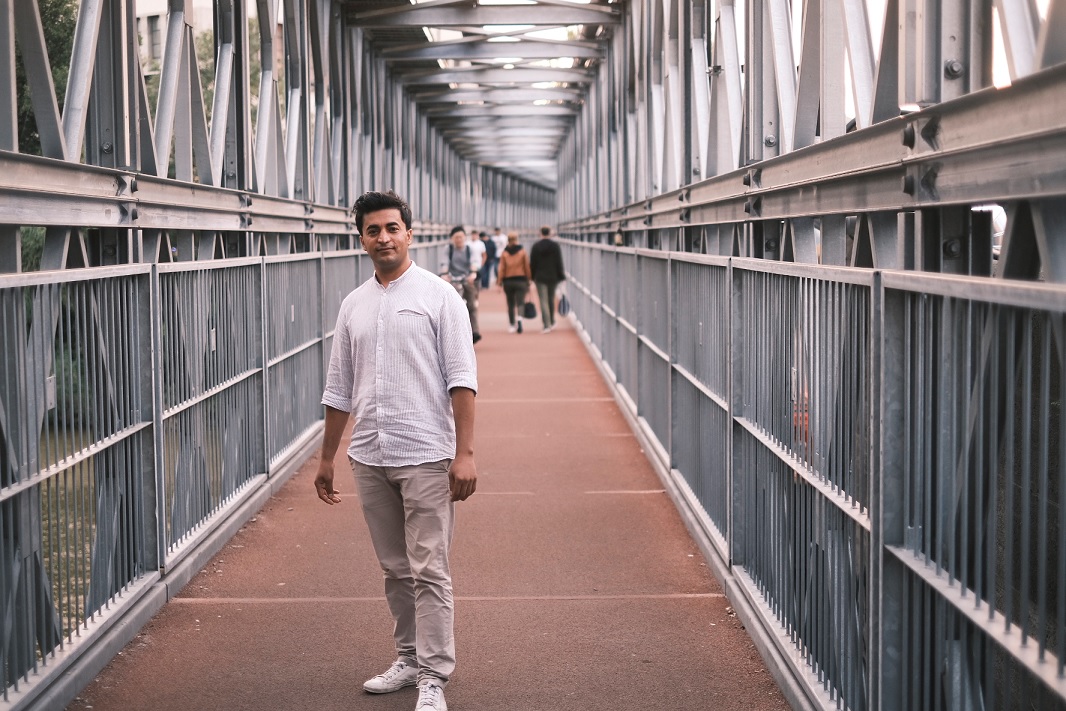 Sayed Sayedy himself being a Muslim can understand the cultural issues of these refugees who are mostly from the same religion. Therefore, he can be a very good candidate as a mediator between both the parties as an independent and unbiased mediator.

He is also conducting many seminars and workshops related to the resolution of the intercultural dispute where he is involving many other teachers, supervisors, managers so that they can also help him on his objectives of resolving various conflicts within the workplaces and also in any social gatherings.

Settling a huge number of refugees who are now living in Germany for the last few years has become a very hot political issue. Therefore, the involvement of Sayed Sayedy as well as many others in resolving the intercultural issues is a matter of great importance.

He has become a very prominent person in creating this active movement in Germany. These refugees too are willing to offer their contribution to the economic development of the country. Therefore, they may also be allowed to settle down in Germany and live harmoniously without creating any conflict with the local people.

Love Puzzles? Challenge Yourself in an Escape Room!

Crucial Facts to Know about the Forex Trading Business

Brief Understanding of the Working of Diffractive Optics

Crucial Facts to Know about the Forex Trading Business

Are HR Managers Truly the Worst Managers in business?

Evaluating a Stock: Factors to Consider

Options that come with an engaged Industry

No Result
View All Result